True Blood’s Stephen Moyer’s film, Devil’s Knot finally has a trailer and a poster. The film premiered at the Toronto Film Festival, and now here’s a video trailer for the film (with a brief glimpse of Stephen as  the prosecutor, John Fogleman at 1:22 – see screencap from the video below) and the film’s poster. 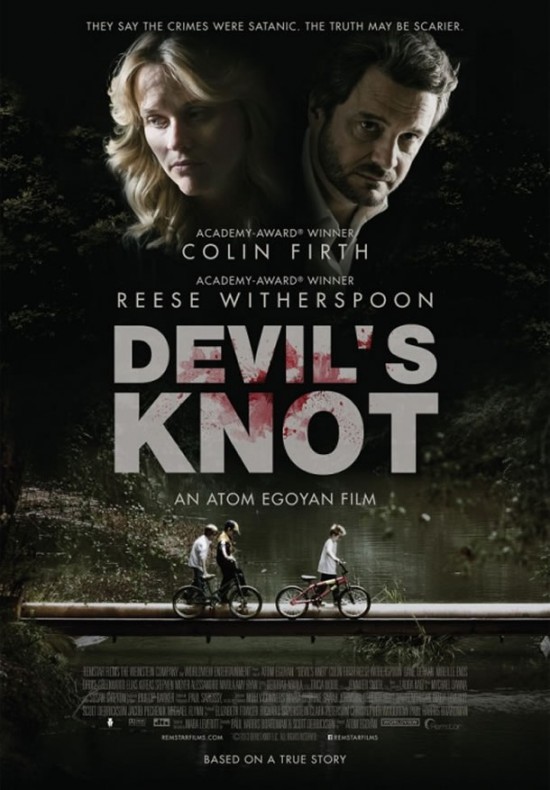 Slashfilm.com says about the film:

As talented as director Atom Egoyan is, he undertook an incredibly difficult task in making a film about the West Memphis Three. The disturbing and fascinating yet ultimately redemptive true story of three young boys convicted of a murder they didn’t commit has already been told near perfectly in no-less-than four documentaries. So right off the bat, Devil’s Knot faces an uphill battle.

Although some lucky fans were able to see the film when it was shown at the Toronto International Film Festival, it is widely awaited by other Stephen Moyer’s True Blood fans. Let’s hope it gets seen widely when it is released in the US in 2014.  I’ll be sure to go see it when it does!