Below are photos of the three ladies in their lovely gowns: 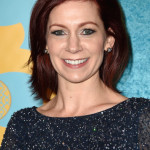 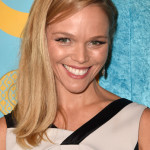 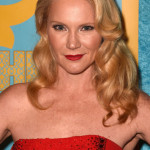