True Blood cast members were photographed at the Sundance Film Festival this afternoon.  Below are a group of photos of Alexander Skarsgård who is attending for his film, “The Diary of a Teenage Girl” and Dale Raoul and Gary Cole are there for their film, “The Bronze.”

It’s been a long time since Alexander Skarsgård has been seen because he’s been filming in London for so long. In the photo below he sits for a portrait session at the Village and is seen at the Lift during the 2015 Sundance Film Festival, today Friday, January 23 in Park City, Utah. 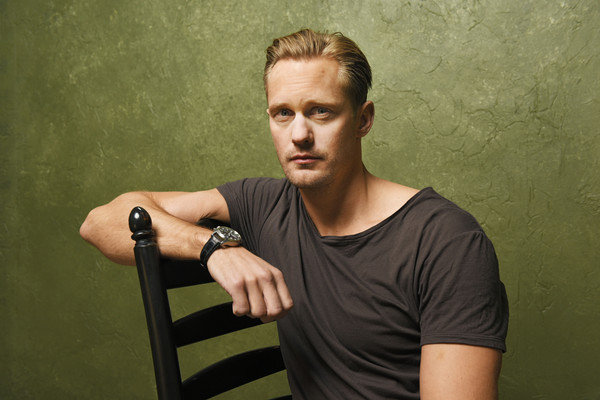 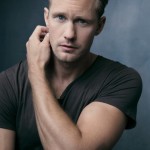 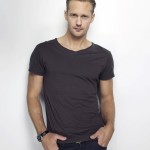 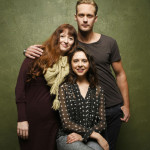 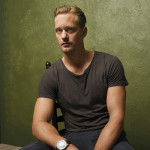 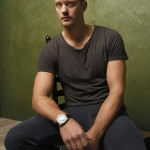 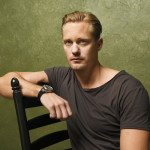 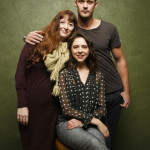 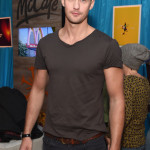 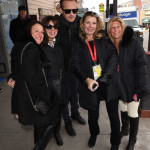 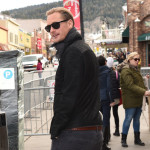 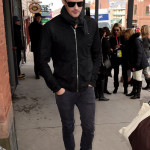 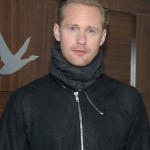 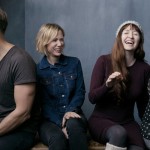 Dale Raoul and Gary Cole attend “The Bronze” Premiere at the Eccles Center Theatre during the 2015 Sundance Film Festival on January 22, 2015 in Park City, Utah. 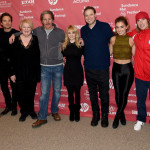 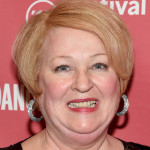 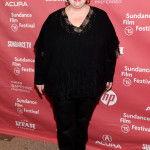 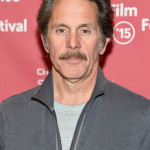