Wow, this is one hot cover of Rolling Stone. I love that True Blood always pushes the envelope and goes way out their to tantalize our imaginations. This issue of Rolling Stone is available tomorrow on newsstands, and Friday, August 20th online via Rolling Stone’s premium subscription plan.

The following is an excerpt of the article that appears in this issue.

The idea of celibate vampires is ridiculous, True Blood creator Alan Ball says. “To me, vampires are sex,” he says. “I don’t get a vampire story about abstinence. I’m 53. I don’t care about high school students. I find them irritating and uninformed.” On his show, every available orifice is used for intercourse: gay, straight, between humans and supernatural beings, and supernatural being on supernatural being, whether he be werewolf, dog or an enormous Minotaur-looking being called a maenad. None of the sex is quite as good as vampire sex, though, which can happen at the astonishing rhythm of 120 bpm while simultaneously devouring one’s neck and making your eyes roll back into your head. Says Stephen Moyer — who plays Bill Compton, the undead Southern Civil War Veteran — “If we go from a base level, vampires create a hole in the neck where there wasn’t one before. It’s a de-virginization — breaking the hymen, creating blood and then drinking the virginal blood. And there’s something sharp, the fang, which is probing and penetrating and moving into it. So that’s pretty sexy. I think that makes vampires attractive.” He laughs a little. “Plus, Robert Pattinson is just hot, right?”

Click on the first and fourth images for a much larger view. 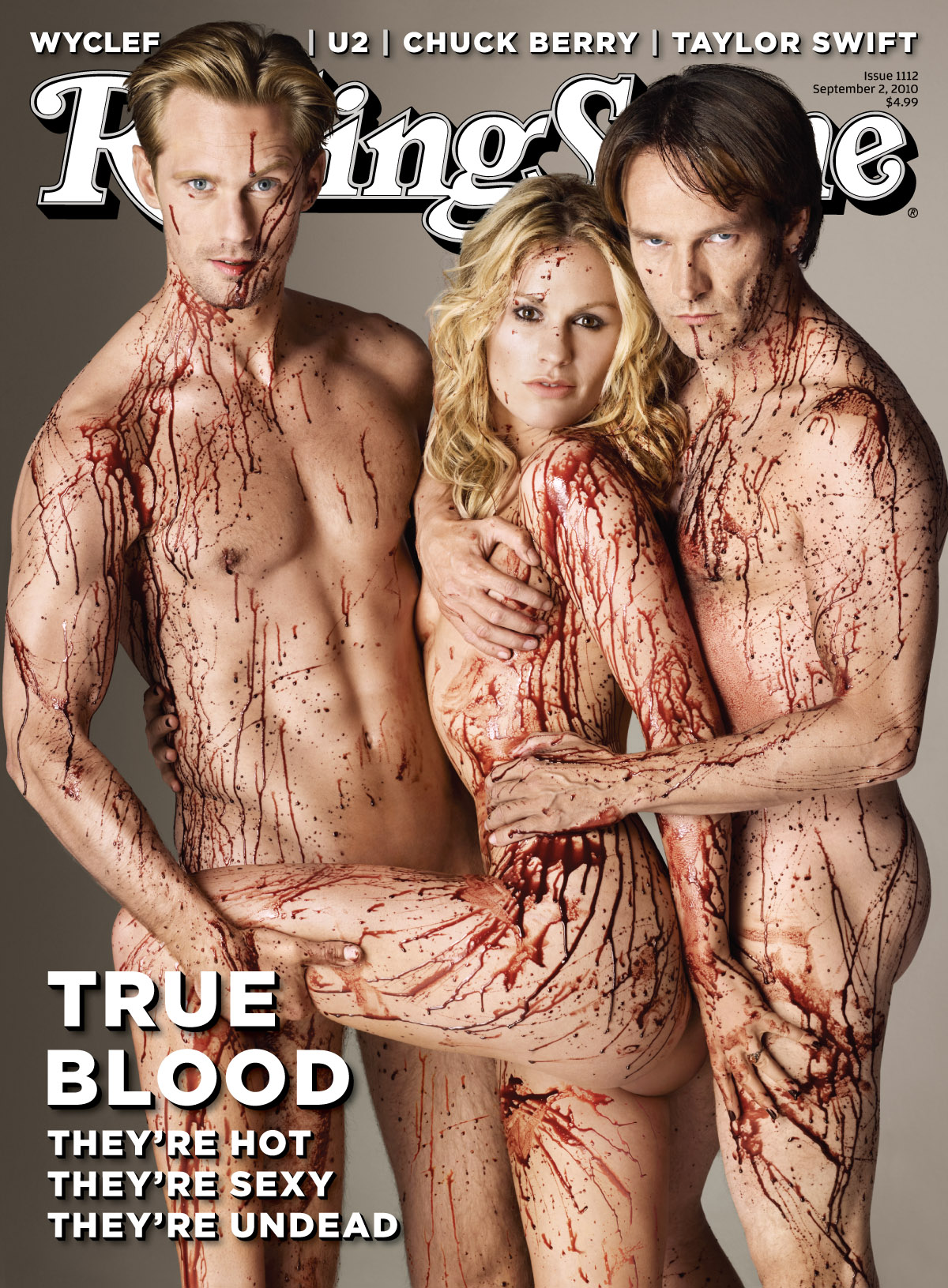 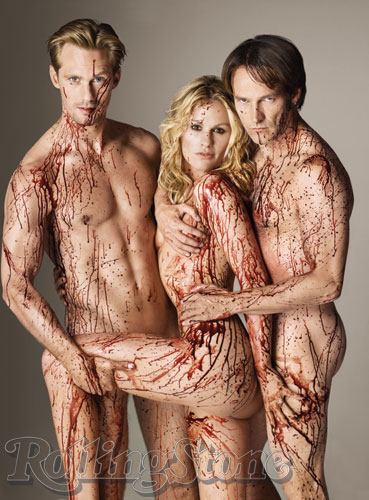 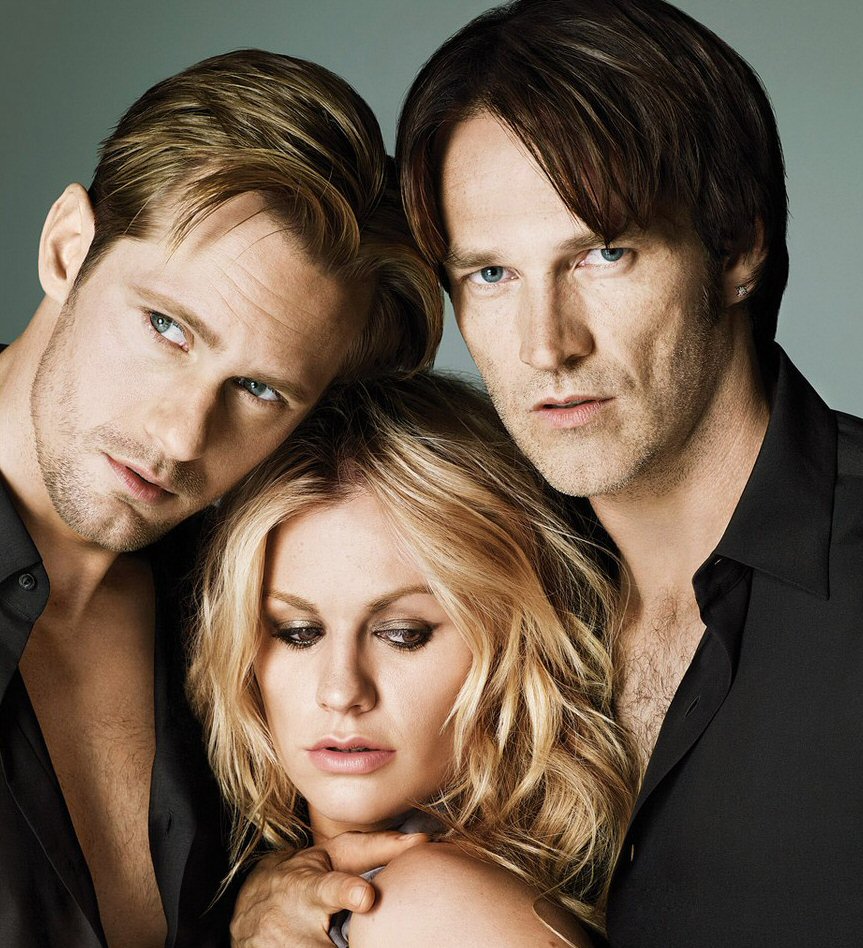 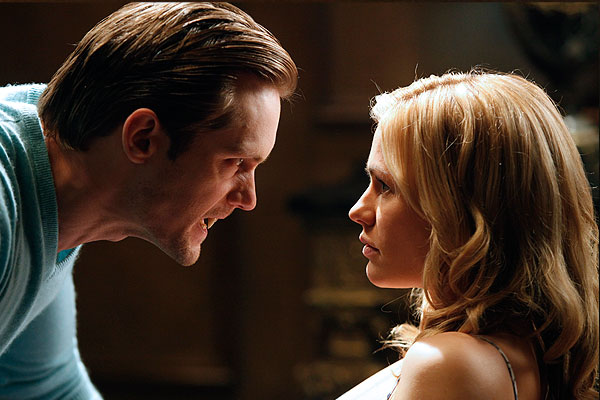 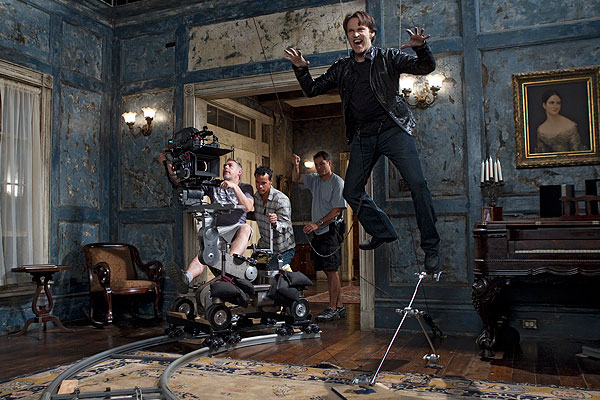 This photo by Doug Hyun, HBO