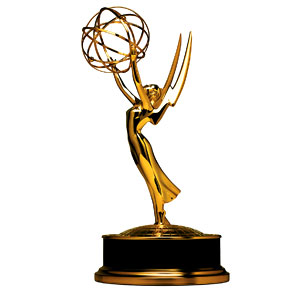 True Blood’s Set Design team have been nominated for an Emmy. Congratulations to Suzuki Ingerslev, Cat Smith and Ron V. Franco for their fabulous set design of the first episode of the show’s final season, “Jesus Gonna Be Here.”

They were nominated for the following award and have some tough competition:

Denis is nominated for Supporting Actor, Limited Series or Movie.