Season 3 Episode Guide: Episode 3.06 – I Got a Right to Sing the Blues

Original airdate: July 25, 2010
Written by: Alan Ball
Directed by: Michael Lehmann
Synopsis: Spurned by Eric, Sookie fears the worst for Bill, whose fate now lies in Lorena’s hands. Fueled by a night of bloody passion, Tara executes a desperate plan to stave off Franklin’s advances. In Bon Temps, Tommy finds it difficult to leave the family nest; Jessica gets her fix from a Merlotte’s customer; and Jason’s romance with Crystal hits a snag, as does Lafayette’s with Jesus. After revealing his master plan to Eric, Russell pays a visit to Louisiana in order to start executing it. Original title was: What Do You Know About Love.

PEACH
A woman that is rude to Arlene when she waits on her.

Kevin Michael Walsh has been added to the cast of True Blood in Episode 3.06  ‘What Do You Know About Love’ as Jethro 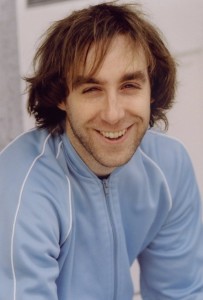 Sean Michael Guess will be added to the cast of True Blood in Episode 3.06, “What Do You Know About Love” as Homer 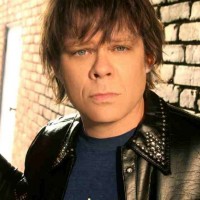