Original airdate: August 1, 2010
Written by: Brian Buckner
Directed by: John Dahl
Synopsis: Imperiled by Lorena, Sookie goes to extremes in her attempt to save Bill – with unforeseen consequences. Sam infiltrates a dog-fighting ring to extricate Tommy from his parents’ greedy influence. Jason heads to jail to uncover the truth about Crystal; Summer makes a homecooked play for Hoyt’s affections; Debbie vows revenge on Alcide; Eric uses Hadley as bait to get information from Sophie-Anne; Russell turns his back on the Authority, and on the Magister.

CLAUDINE
30-40’s. A beautiful, kind and loving figure who knows a lot about Sookie, she appears to Sookie in a golden vision. However, their utopa is abruptly dismantled when Claudine issues Sookie a mysterious warning. Possible recurring 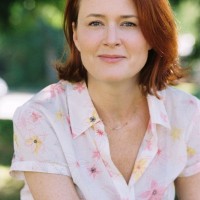 DR. SEKULER played by Rebecca Tilney
Female, in her early 50’s, this doctor gives Tara some dire news at the hospital.

HOSPITAL ADMINISTRATOR
Female in her 30s, patronizing and hushed, she brings paperwork to Jason and she’s a bit hurt when Lafayette lashes out at her.

Ronnie Gene Blevins has been cast in True Blood starting in Episode 3.07  as T-Dub. 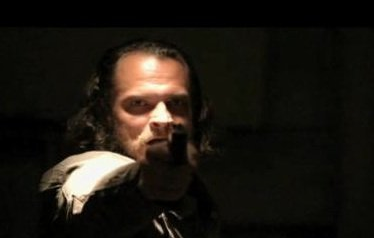