Synopysis: A trio of hostages taken in the Bellefleur’s attack looks to a familiar face as a possible liberator from the H-vamps. Sookie and Jason (Ryan Kwanten) visit the neighboring town of Saint Alice, where a young woman’s diary offers clues to the potential fate of Bon Temps. Spurned by Lafayette (Nelsan Ellis), a desperate Lettie Mae (Adina Porter) turns to Willa (Amelia Rose Blaire) to channel her family past. Vince whips his fellow vigilantes into a dangerous frenzy. Pam’s (Kristin Bauer van Straten) search for her maker leads her to a very familiar place.

Casting: Check out castings to date by going to the castings section.

Read our review of this episode by going to Random Thoughts, Episode 2

Alabama Shakes is the group that plays the title song of this coming week’s True Blood Season 7, episode 2 over the end credits.

“I Found You,” is a concert staple for the soul-rock band from Athens, and a track from the 2012 debut album, “Boys & Girls.” Lead singer Brittany Howard is a force to be reckoned with in the music world, and her deep Southern timbre is as distinctive as it gets.

The title of that episode echoes the song, and without spoiling anything, we can tell you that an important character starts and ends the program by saying, “You found me.” But each time, those words have very different meanings. 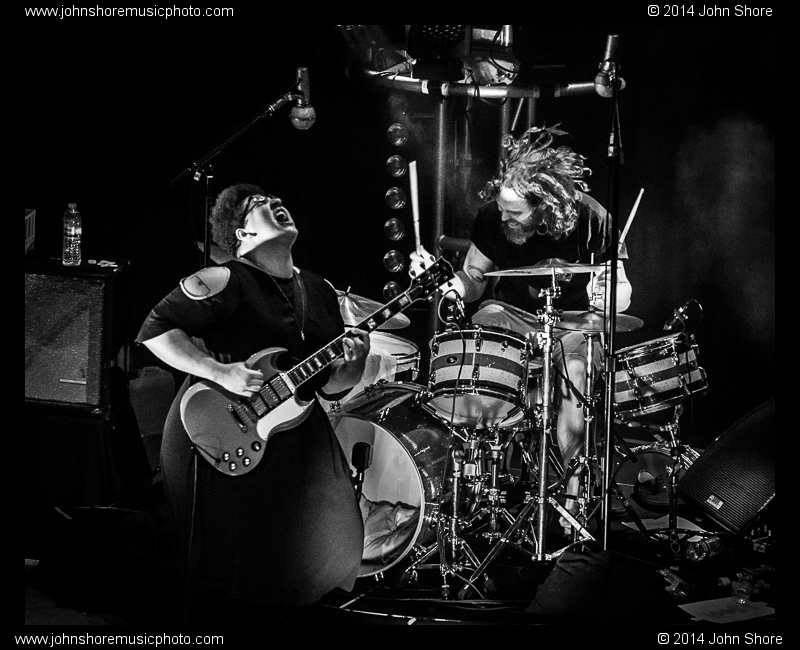 What do you think? Tell us in the comments section below.