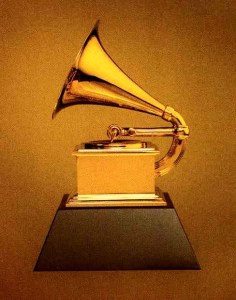 The Grammy Award nominations have been announced and once again this year, True Blood’s Soundtrack has been nominated for a Grammy Award as Best Compilation Soundtrack For Visual Media.

The nominees in this category are:

Congratulations to True Blood’s creator Alan Ball and music supervisor, Gary Calamar for receiving a nomination for the Volume 3 soundtrack.