Below are photos of True Blood locations which were taken by Els, a True Blood fan from Belgium. She writes about her adventures of getting around Los Angeles on her own to take all of these photos.

Read her story below:

I am a Belgian True Blood fan visiting Los Angeles for my vacation. As you will read in my story, I am a fan of public transport, walking, and cycling, even in Los Angeles where “the car is king.”

On the first day I took public transportation (the bus) to downtown Los Angeles to see some of the locations where True Blood scenes were shot:

Jackson Apartments: I first went to an apartment building in the Los Felix section that was used as Alcide’s apartment where he and Sookie stayed in Season 3. This is also the building where Sookie saw Eric flying outside the window. 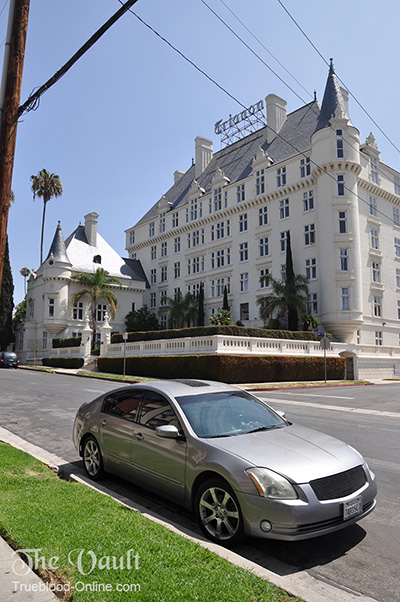 The Bellefleur House: Then, I walked to the private home in Hancock Park which is used as the home where Andy Bellefleur and Arlene Fowler (and Terry before he died) live. 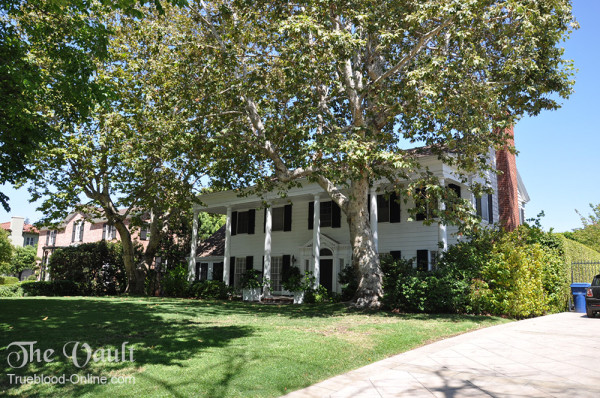 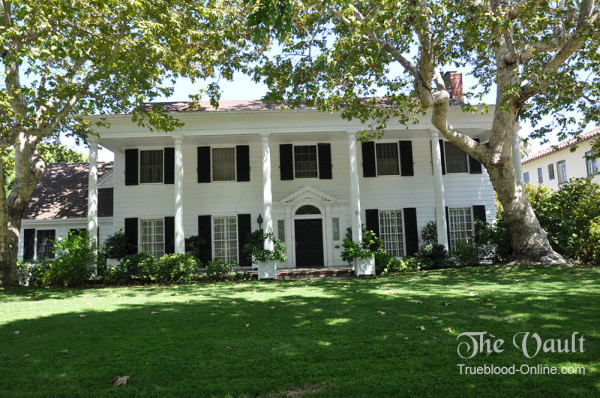 Hotel Carmilla: And, I ended the day by going to the hotel located in Beverly Hills which was used in Season 2 as the vampire hotel in Dallas. 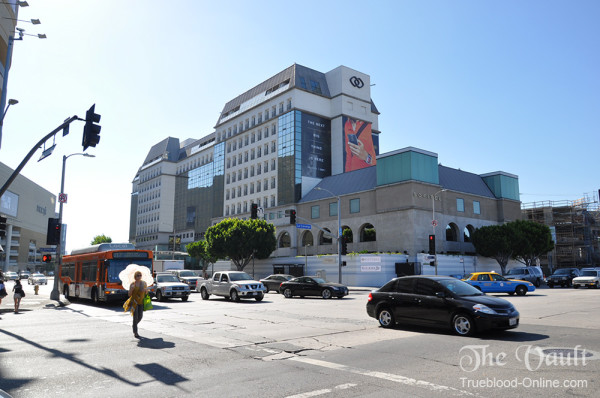 The second day I borrowed my friend’s bike and rode south.

First, I went to see the police station that is used in True Blood as the Bon Temp Police Station located in Harthorne, CA. On the way there, I was hit by a car, when the car’s driver was texting on his phone and not paying attention. And, he didn’t even stop to see if I was OK. Luckily I was not hurt, but as a result, the bike’s basket was bent and the bike had a few scratches on it. 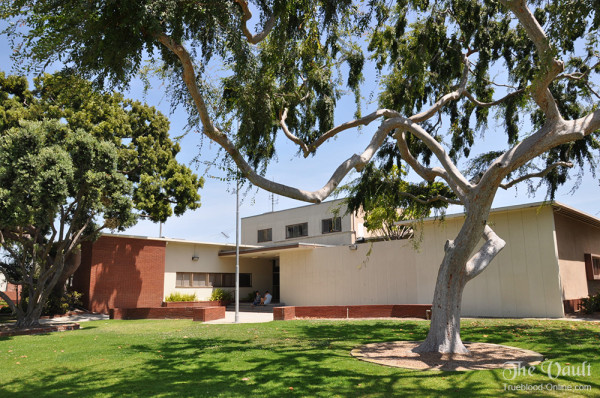 Big Patty’s Pie House – I then rode the bike to find the location that was used in Season 1 when Sookie and Sam were trying to find out more about who killed her mother. Big Patty’s Pie House is also located in Hawthorne and  I ate lunch there and had to laugh when I found out that that they don’t even sell pies. 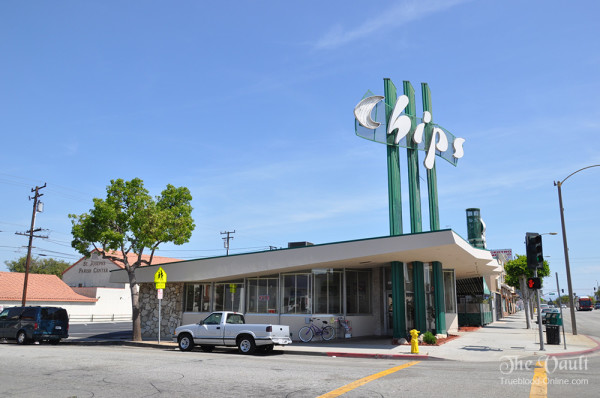 I rode almost 40 miles on the bike on Day 2, got real sun burned and when I got home, I was ready to rest . It was cool to have  seen and been at these locations where True Blood has filmed. 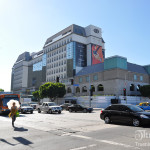