Video Interview with Jim Parrack on My Fox New York 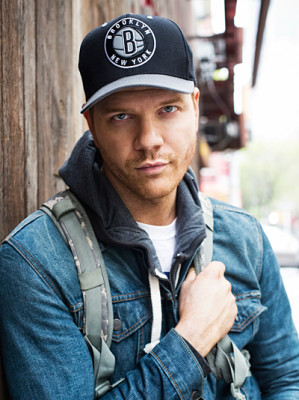 True Blood’s Hoyt Fortenberry is interviewed in the video below by My Fox New York. In the interview he talks about his current play on Broadway, “Of Mice and Men” with his friend and James Franco. He also discusses his new school opening up “Playhouse West – Brooklyn Lab.”

But for us, the most exciting part of the interview was when he was asked about a possible return to True Blood. We’ve been hearing rumors all spring that many former True Blood cast members could be returning to the show in the final season, and we hope Jim will be one of them.

Also, check out the interview with Jim by broadway.com where he also discusses his play and talks about the True Blood fandom..