Would you watch True Blood if it was censored?

Chinese internet giant Tencent has signed a deal with HBO to stream the network’s shows online, potentially bringing hits like Game of Thrones and True Blood to a China. However, there’s a catch. Tencent said each show needs to be approved individually by the Chinese government. Well, we feel sorry for the Chinese people who, if they get to see True Blood at all, probably won’t even understand what’s going on in each episode.

As any True Blood fan knows, HBO has a reputation for edgy TV content precisely because it is able to show—often in graphic detail—just about everything listed below on one show or another. 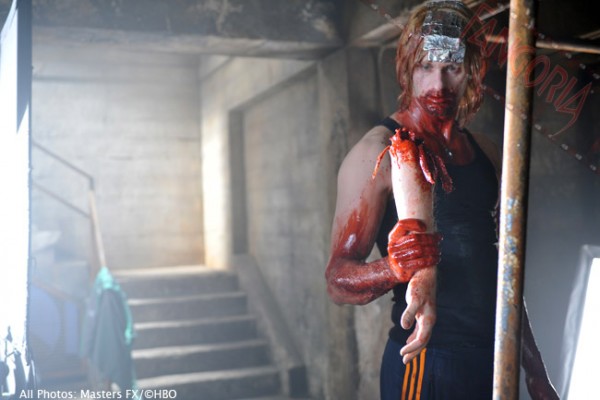 The network’s current hits—Game of Thrones, Girls, and True Detective—are perhaps not coincidentally its most graphic. In fact, many of HBO’s biggest and most acclaimed hits have been heavily laced with explicit sex and violence (Sopranos, Six Feet Under, The Wire, Boardwalk Empire, Big Love) or the supernatural (True Blood). Sex in the City’s very name could be banned under the Chinese regulator’s rules.

China’s top media regulator issued a list of topics that are now off-limits. Uh, we can spot most of the subject matter on this list from the State Administration of Press, Publication, Radio, Film and Television that would rule out watching True Blood:

Do you think True Blood will ever be shown in China?  And, If you lived in China would you watch True Blood if it was censored? Tell us in the comments below. Read this entire article here: qz.com
Tagged