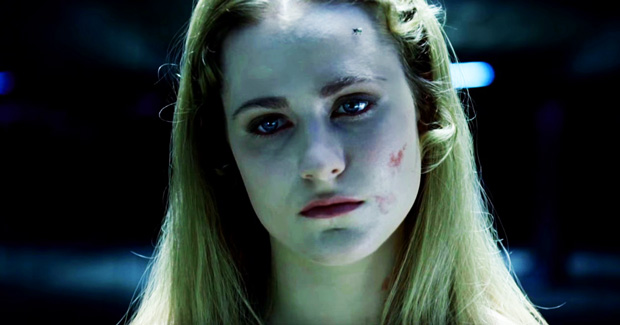 As anyone who saw the original 1973 movie “Westworld” will know, this new tv show coming from HBO is definitely not going to be your typical western. The upcoming series stars True Blood’s Queen Sophie Anne, Evan Rachel Wood, written Jonathan Nolan and is described by HBO as a “a dark odyssey about the dawn of artificial consciousness and the future of sin.”

The series like the film is about a resort that sends its guests back in time thanks to extremely lifelike robots. The movie was written and directed by Jurassic Park author Michael Crichton.

Watch the trailer below: