Which True Blood characters won’t make it to the end of the season? 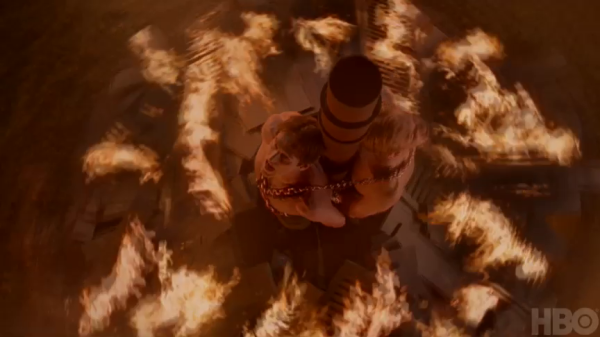 With only 2 episodes left in season 4 it’s time to start speculation of who will not make it to the end of the last episode.

From the latest promo videos we’ve learned that the fans are in for a very wild ride and a spectacular season finale. But who will fall of the train? Or better: Who will be pushed off?

Alan Ball revealed at Comic Con that: “We will lose a handful of major characters towards the end of the season, unfortunately.”

We’ve made a list of possible candidates who might increase this season’s body count in the final 2 episodes. Who do you think will not make it?

Or will it be Eric and Bill afterall burning at the stake?